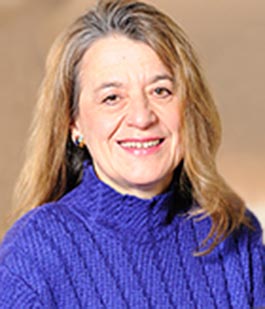 The Balazs group has developed hybrid computational approaches to model steric, hydrodynamic, and chemical interactions between deformable particles or capsules that move autonomously and communicate through the production and release of signaling molecules. Building on these advances, we aim to design self-regulating colonies and swarms of microrobots that can communicate, respond to external stimuli, and transduce energy to undergo a self-directed activity. The creative exploration of such physics-based models and simulations provides insight and inspiration to guide the experimental efforts.